First - We are located at 82 Main St. Brighton ON, 613-475-9510. We are at the rear of the property, up the driveway, where you will find parking. The white house at the front is where Bobbi lives. So make sure you come to the store at the back!

The current owner of The Birdhouse, Bobbi Wright was born in Trenton and raised in various locations throughout the Quinte/Northumberland area. 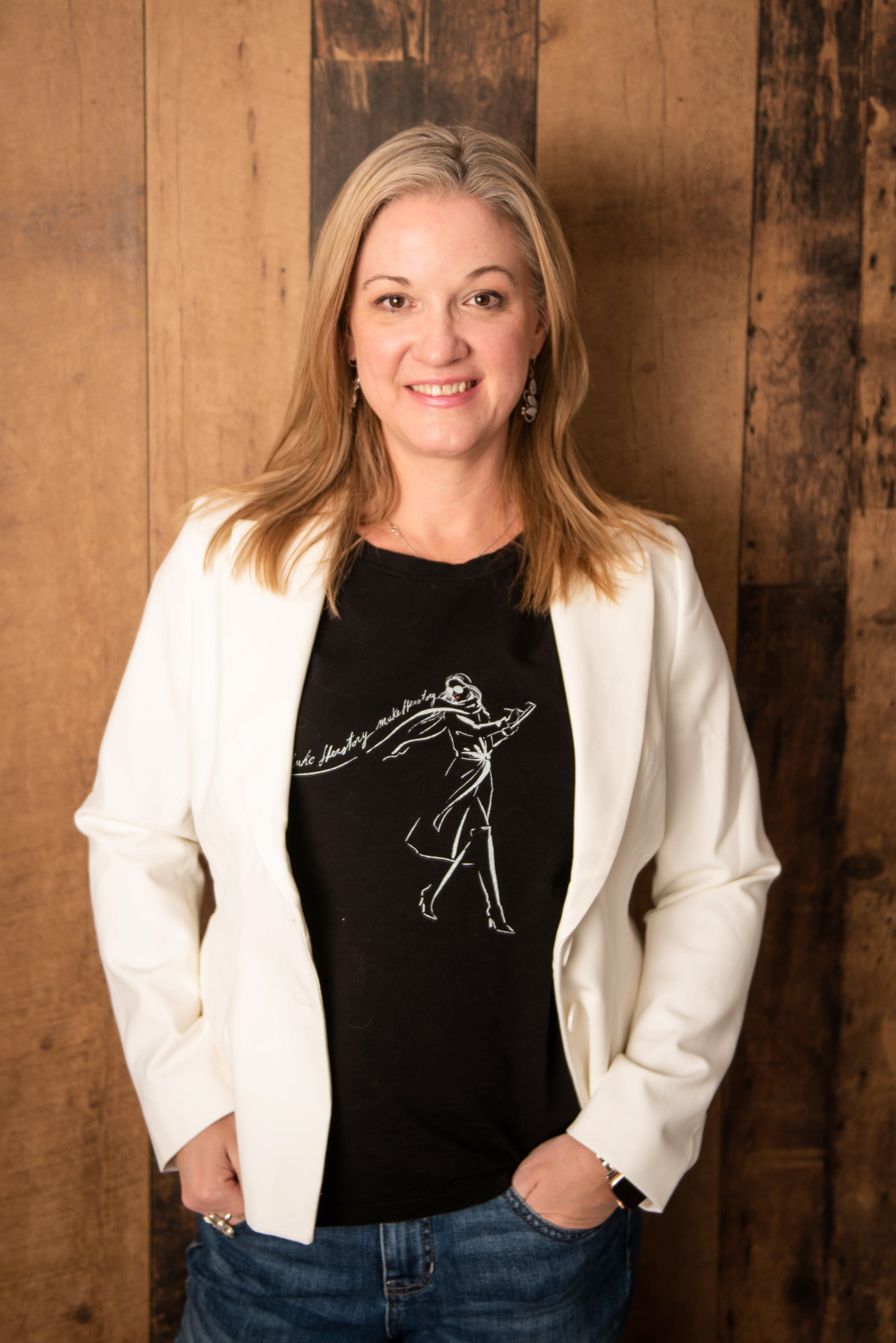 12 years of which were in Brighton ON. She attended and graduated from high school at ENSS in 1991. She moved away to attend college in Oakville for Music Theatre, but soon found herself living and creating a life in the GTA with her two girls. As life changes, she found herself reinventing what life looked like in 2014 and published her first children’s book in December of 2016, “The Princess and The Whale”

In the start of 2017, Bobbi found herself in the midst of massive life change yet again. Her house was up for sale, and she had the choice of landing anywhere, but the pull to come home to the Brighton area was strong.

When that decision was made, Bobbi literally said out loud to herself, “Wouldn’t it be awesome if a place like The Birdhouse came up for sale?!”

But of course at that point, it was not and so she proceeded with plans to purchase a new home close to the downtown core of Brighton.

Then came the notice on Facebook that The Birdhouse was, in fact, for sale.

However, it was for sale lock stock and barrel with the property it had resided in for so many years on County Road 40 in Wooler, so she put it aside thinking it was still out of reach. On a trip to Belleville in June to sign books in Indigo, she stopped by The Birdhouse to say hello to her friend who is the daughter-in-law of Connie Crowe who was the owner at that time. Seeing the store for the first time in person outside of Facebook, Bobbi fell in love with it and started to wonder if it was a possibility.

On the way home that day back to Milton ON, 4 or 5 birds weirdly dive-bombed her car on the 401. And she had 3 unusual encounters with woodpeckers (Hairy, Downy and Pileated) over the next week.

It left her thinking that perhaps the birds themselves were trying to let her know that opportunity was knocking and The Birdhouse was waiting for her.

When the Crowe’s announced that they were separating the business from the house, it all fell into place and Bobbi, just before she left for a month in France in July of 2017 to write, secured The Birdhouse for her own. When she returned from France, she hit the tarmac running and attended her first vendor show in Toronto and began building ideas for taking over The Birdhouse.

The purchase became official on October 2nd 2017 and shortly after it was announced that the house that the Wooler Birdhouse resided in, was sold. With a new family moving in and taking over the whole property it was clear The Birdhouse was on the move and in very short order!

Local Brighton resident Doug McRae offered a location at 240 Presqu’ile Parkway Brighton and very quickly, the building that had lied dormant and asleep for a few years came back to life! The store enjoyed great success at this location but as with all things in life, change was blowing in 2020.

82 Main St., a heritage building known as "The Doctors House" in the downtown core of Brighton became available and after purchasing, and some serious renovations, Bobbi, with her husband Andrew, and her two daughters, moved into the front of the home in October 2020 and The Birdhouse made the move to rear of the property on a cold February 2021 day. They live with 3 golden retrievers, Sadie, Fergus and Finnegan, and 2 cats Phoebe and Stella and two lovebirds Skittles and Pipsqueak. The Goldens love to say hello to customers over the dutch door, and Phoebe often hangs out in a cozy bed by the front desk. She's quite dramatic when looking for some love, once a customer realizes she's there! 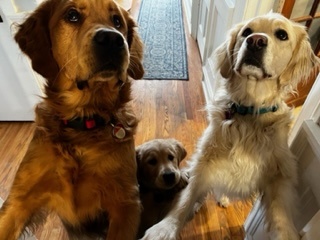 So really you get some extra love at The Birdhouse when you come.

Just ask and we'll call them to the door to say hello. :)